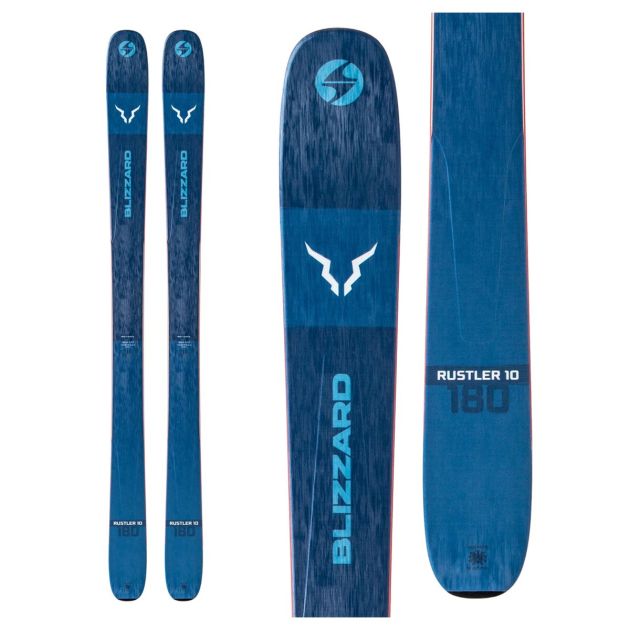 The Rustler 10 will help you push the limits. It is founded on two signature concepts, Carbon Flipcore D.R.T Technology and an innovative waist concept: the longer the ski, the wider the waist which gives ambitious freeriders and all mountain skiers more versatility and float, even on steep terrain. The smooth rocker-camber-rocker profile make it responsive and stable yet super playful in softer snow conditions and on any type of terrain. The Rustler 10 is the one-ski quiver for the progressive freeride skier.