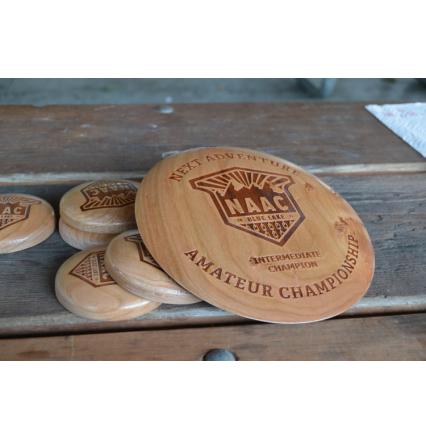 Smoke was thick in the air this year at the 2015 Next Adventure Amateur Championship disc golf tournament, the haze that filled the sky and the course added to the already challenging Blue Lake Park fairway in Portland, Oregon. That didn’t stop any of the avid amateur disc golfers from giving a stellar performance! As you watched each golfer line up their shots there was a silence that settled on the hole, a pause from the noise and drone of everyday life. And then, just like that, the disc was in the basket and riotous cries and claps resounded. 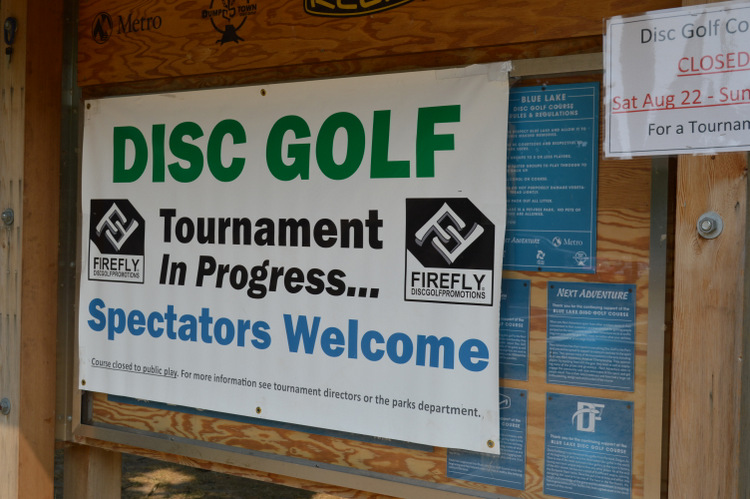 As always the NAAC had a great turn out with registration selling out the first day it opened. The competition was fierce and provided many exciting moments including a tie breaker round between Alex Russell and Ryan Tech for first place in the advanced division. 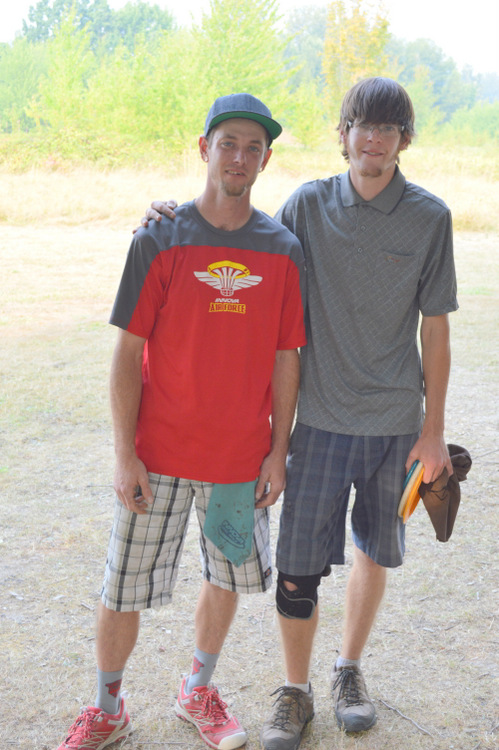 For the first time ever the NAAC also included an advance masters woman’s division including our very own NA disc golf team member Cindy McMahan. Mindy Paulson tied with Cindy for second place, and Gail Pace won their division. In the advanced woman’s division Jennie Cartwright dominated the competition with Tanya Spence and Mandy Gunkel coming in second and third place. 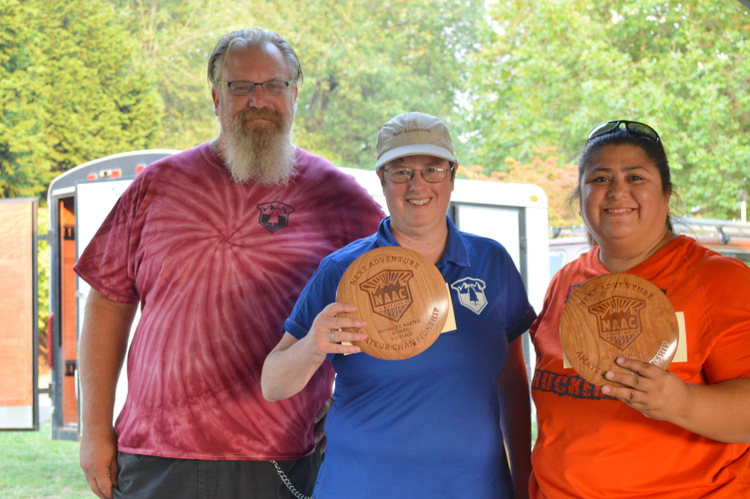 Sunday was filled with plenty of activities off the course including a skills competition, distance competition, and putting. Sunday night also included a delicious BBQed meal provided by Next Adventure and pints of beer for everyone! 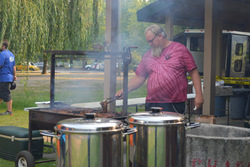 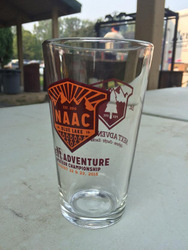 For the first time since the NAAC has moved to Blue Lake Park we had two ace pot winners Roy Albert and Chris Voyer; both acing hole 6 in the final round on Sunday! Their prize was splitting the $1500 pot, making their winnings $750 a piece! 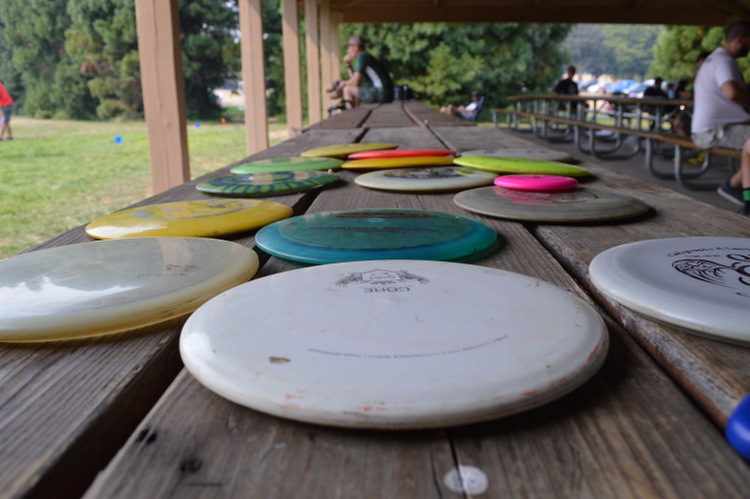 The other categories of players included the advanced master division where James Huestis came in first with Ira Burgess and Hugh Everett coming in second and third. The advanced grandmasters division was also a sight to behold with George Bodiroga in third place, Michael Blair in second, and Jeff Elliott taking the title of advanced grandmaster champion. In the intermediate category Michael Kochendorfer led the way, winning the championship, with Jasiah Johnstone and Brandon Skinner coming in second and third place close behind him! 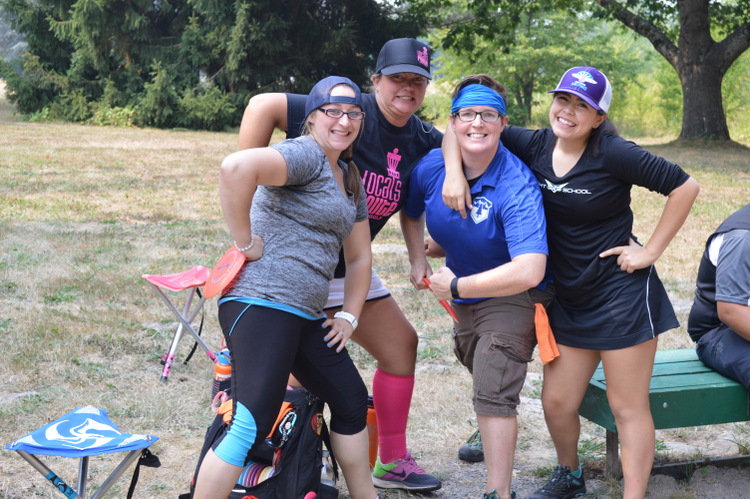 The putting and distance competitions did not disappoint with golfers throwing down huge numbers in the distance category! For Gold Distance in the Men's: Jordan Noot with a throw of 534ft! In the women’s Jennie Cartwright ran away with the show after throwing an astounding 309ft! In Silver Distance Jason Hardin threw a brag worthy 408ft with Madison Tomaino taking the women’s title with 270ft.  In Gold Putting the men's champion was Cameron Messerschmidt and the women's was Mindy Thomas, for the Silver Putting category Brandon Leblanc took home the prize for the men and Mindy Paulson took the cake for the women. 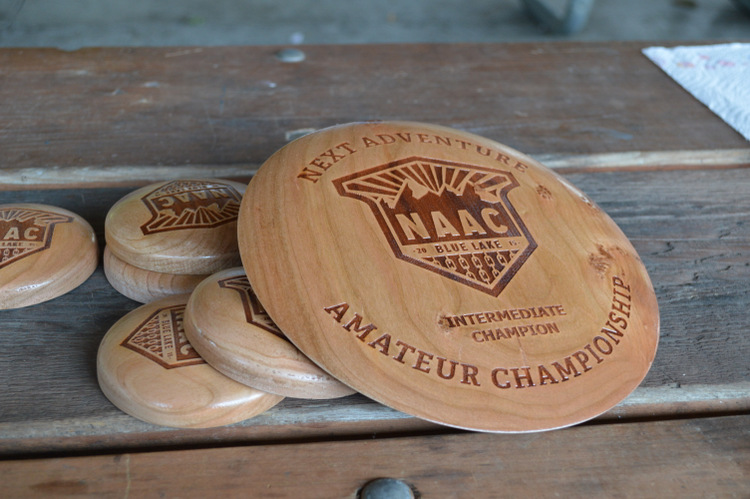 Overall it was a fantastic weekend full of many great moments and accomplishments, no matter what the weather or the course threw at these outstanding disc golfers they just kept coming back for more! 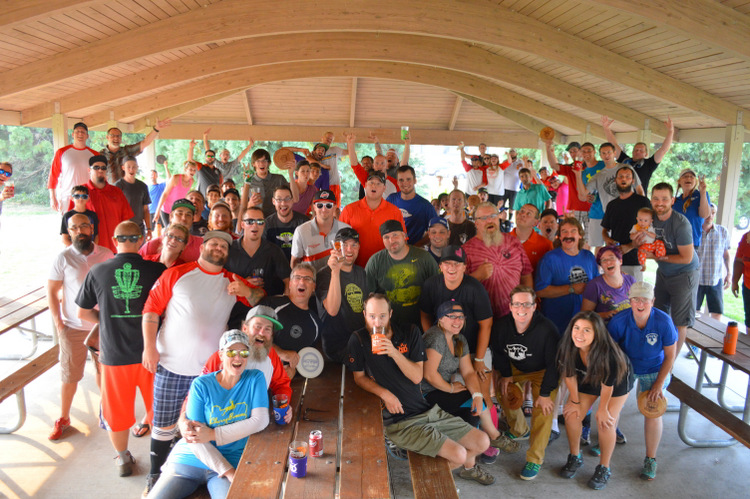