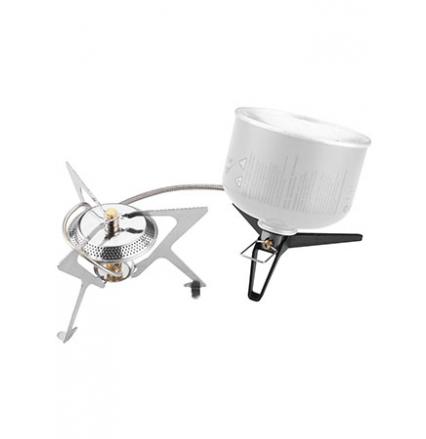 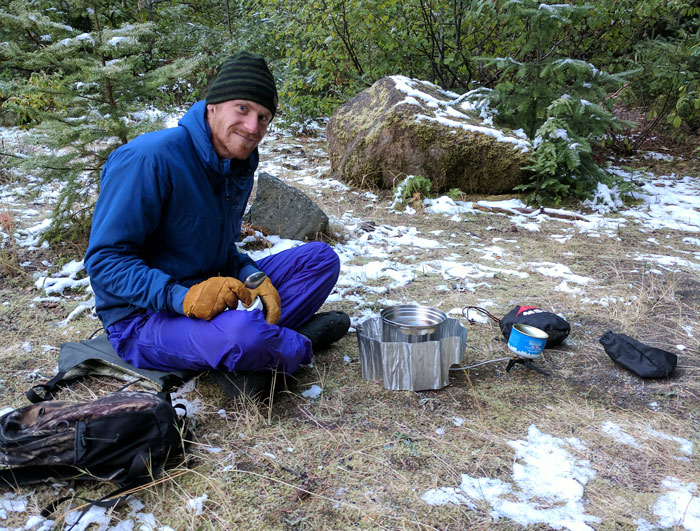 The Full Review:
One of my favorite parts of backpacking is cooking in the backcountry. Sure, anything tastes good after a long day, but nothing compares to sitting down and cooking a nice warm meal in the wilderness.

I purchased the MSR WindPro II for this very reason. It's wide, low base and remote canister fuel source make it considerably more stable than other canister fuel stoves, in turn making cooking with the WindPro II incredibly easy. The stability of the stoves' construction also allows for larger pots making it an ideal system for larger groups or outdoor guides. At the same time, the stove weighs only 6.6 ounces which is noticeably less than most liquid fuel stoves of the same stability. 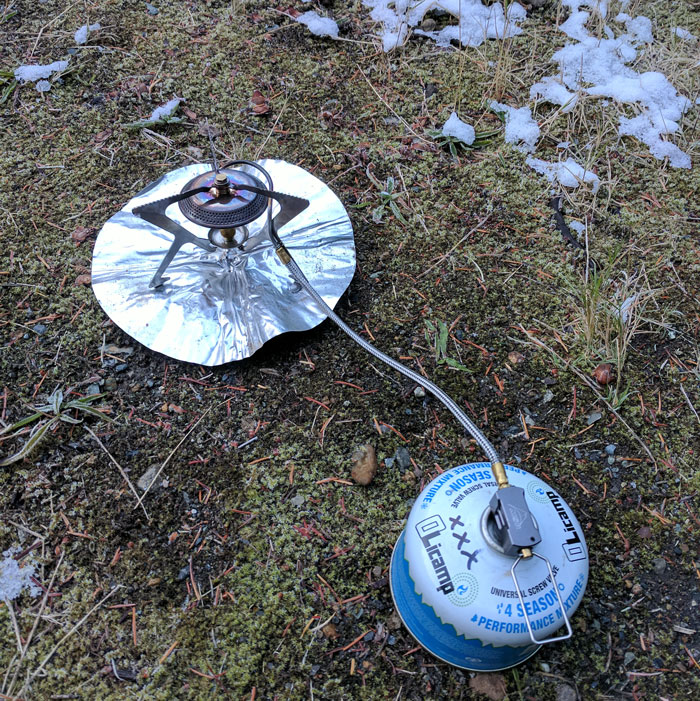 The WindPro II comes with the stove itself, as well as a windscreen, heat reflector and canister stand. One of the limitations of pressurized canister fuel is that it is less efficient in colder weathers and higher altitudes. The WindPro II's windscreen and heat reflector help channel the heat, and the fuel stand, which inverts the canister, essentially feeding liquid gas to the stove. These added options dramatically improve the heat output of the stove, making it perform considerably better in harsher conditions than other canister fuel stoves.

The WindPro II also shares the ease of canister fuel stove in terms of its simplicity. Just screw the canister onto the hose, open the valve a little bit, and light it. There's no hassle of pressurizing or priming, and there's no hassle of spilling white gas. 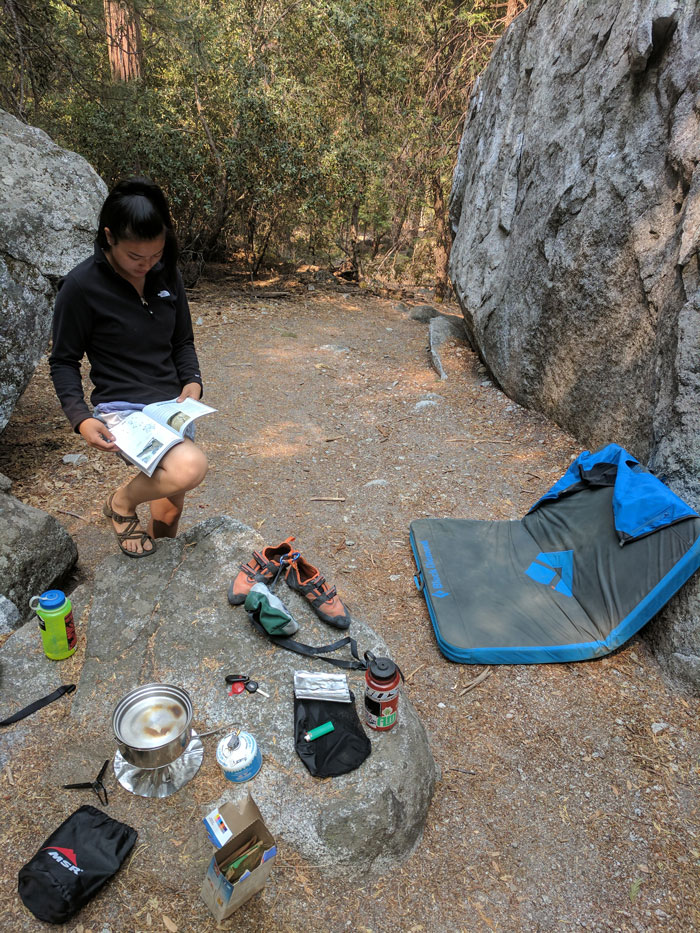 I've used the stove in a variety of situations over the past couple months, and it has performed without fault.

Ultimately, the WindPro II combines the stability and size of a liquid fuel stove with the ease and weight of a canister stove. It's an awesome option for outdoor guides, backpackers, and anyone who loves their Whisperlite but wants something lighter and simpler!

The Good
Stable
Lightweight
Compact
Easy to Use
Performs better than other isobutane canister fuel stoves in cold/high alt. conditions

The Bottom Line:
Superb stove for the backpacker who likes to get creative with their cooking or has some mouths to feed.