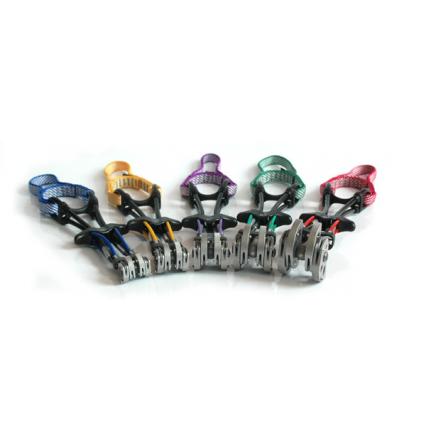 Full Review: The Totem cam is likely the most versatile piece of climbing protection on the market today. It has great range, a stem that flexes just the right amount, and the best technology to distribute force and catch your fall.

When I first started climbing on Totem’s cams I was most impressed with how well they stuck to the rock. The unique lobe shape and high-tension springs really help this piece find a home in the crack and stay there. While I still sling a lot of my active pro on quickdraws, the Totem can be slung on a single carabiner in most situations without fear that rope drag will walk it deep into the crack. Stiff-stemmed cams are great for vertical, parallel cracks and run about $20 less than totems. I’m not throwing mine away anytime soon. But the Totem can be placed in those messy, crooked, angular cracks with far more confidence than other spring loaded camming devices, while still performing well in simple placements. The reason for this is all in Totem’s innovative construction.

Totem’s stem is made of weight-bearing cables running through protective plastic sheaths that carry force from lobes directly to the sling. This allows for a flexible body and a cam that can be placed in deep cracks at odd angles. Of course it’s not ideal to have the stem folding over the edge of the rock when weighted, and I wouldn’t recommend bending the stem over the lip of a horizontal crack, but sometimes placements get messy. I’ve fallen on the red Totem with roughly a 30 degree bend in the stem and it held just fine. 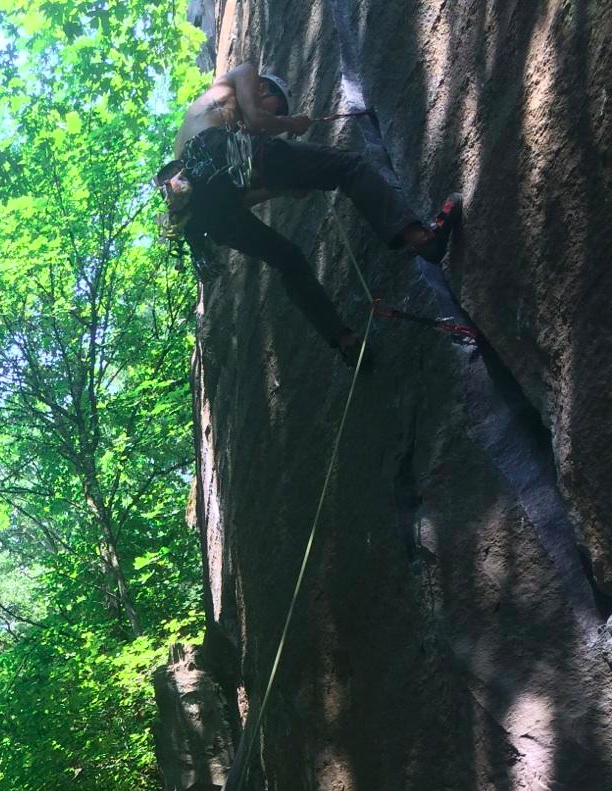 My climbing partner Jay recovers after taking a fall on the red Totem while climbing Classic Crack at Broughton’s Bluff.

Running the wires through the stem also allows for Totem’s patented Direct Loading Camming Device system. Think of this kind of like the advancement from four wheel drive and all-wheel drive: the cable system allows weight to be be distributed to the lobes where it’s needed most. While all four lobes still need to be engaged in order to hold a fall, they do not need to be equalized as much as in other cams.

The lobes on the Totem are also a little closer together than other cams, giving it a smaller head and the ability to be placed into smaller pockets than the competitors. The U-shaped sling also gives Totems the advantage of racking very nicely without rotating or getting as tangled as other gear.

It seems the only category that other cams out-perform the Totem in is Kilonewton rating: Black Diamond’s Camalots claim 14Kn in the size range where Totem’s claim only 8Kn. This is alright with me considering that in John Long’s book Climbing Anchors the expert argues that the largest fall force generated in the real world was 8kn. If you don’t tie of to just one cam with static line then fall twice the length of your rope while wearing a backpack, you should be just fine.

If any one feature of the Totem cams has sparked conversation, it is this cam’s ability to bear weight on just two lobes. This feature is applicable for aid climbing (or yanking yourself through the crux) and the two lobe method should never be used to stop a fall.

Most climbers will never use the device on just two lobes, but don’t be fooled into thinking this one application is the justification for spending the extra $20. This device is easy to place and is very secure on to the rock. I’ve taken several falls on a Totem, including falls where pieces above the Totem popped out, and it has held me every time. I highly recommend Totem cams to every trad climber.

The Good: This cam can be set into more placements with more confidence than anything I’ve seen.

The not so Good: They’re not produced in larger sizes, some other cams are cheaper.

The Bottom Line: Worth every penny: I place Totems on almost every route I lead. 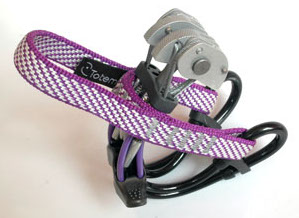 Totem’s unique construction makes it just the right amount of flexible and distributes weight to each lobe keeping it incredibly secure.