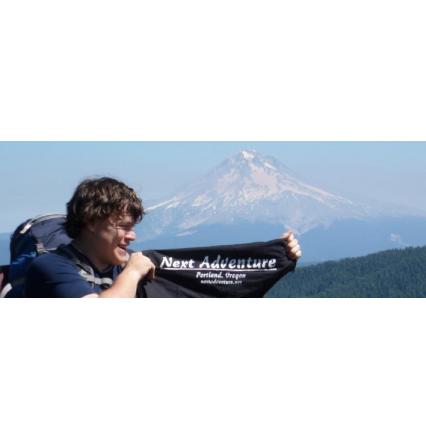 We took in the wilderness views from the summit of Tumala Mountain.  Mt. Hood's snowy peak jutted above the clouds.  Mt. Jefferson and Cascade peaks to the south were lost in a white haze of wildfire smoke.  Fire danger had closed the trails we had planned to hike in the Olallie Lake area just days before the start of our trip.  Fortunately, we had the Tumala area for our 3 day mountain backpacking experience. 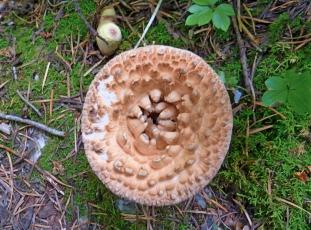 Wildflowers were bursting out on the mountain and in the meadows.  Fall mushrooms were starting to make an appearance in the woods, and the huckleberries were really getting going at around 3500 feet elevation.  Still some salmonberries going, too. 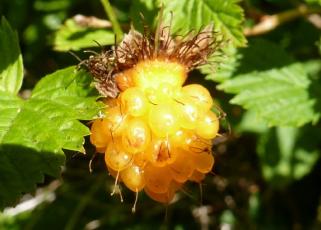 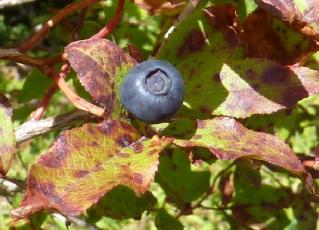 After summiting the peak, we descended into the big caldera of a valley and set up camp under the trees on the meadow's edge.  The nearby spring had almost run dry, so we had to hoof it out across the meadow to find good running water.  This was Alex's second trip with us, so we were able to build on the skills he had learned before to help make backpacking and camping easier, safer, and more fun. 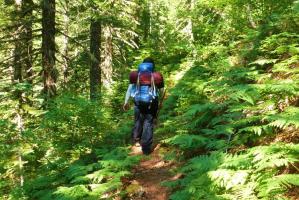 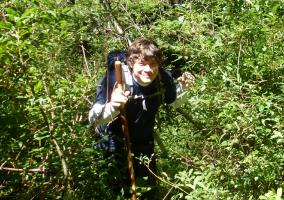 The second day we hiked from base camp, probing the edges of the meadow, in and out of the woods, along old abandoned trails.  Following deer and elk trails steeply up the east wall of the valley, we gained the ridge, hiked the road to primitive Twin Springs camp, and looped back down to our campsite in time for dinner. 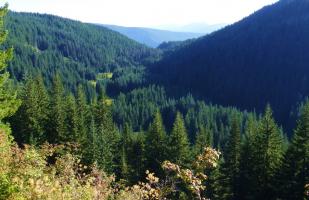 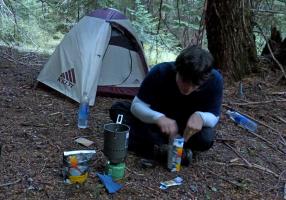 The stars were bright and the moon at first quarter.  The clear night let it drop down to near 40 degrees, but once the sun rose in the morning, the cool mountain air warmed quickly.

Climbing Tumala Mountain again on the hike out, we took in the magnificent mountain views.  Then we snacked on ripe and juicy huckleberries as we strolled back down to the trailhead.

That's it for Next Adventure Outdoor School's scheduled backpacking trips for this season.  There's still some great mountain weather in the weeks ahead, so ask about our custom trips.  Plus, we've still got plenty of dayhikes coming up to check out wildflowers, mushrooms, salmon and old growth on Mt. Hood National Forest.  Then we'll be snowshoeing and cross-country skiing once the snow falls.  Come join us!

And don't forget about our FREE Lightweight Backpacking Clinic on Tuesday, September 11, at 7pm in the shop!