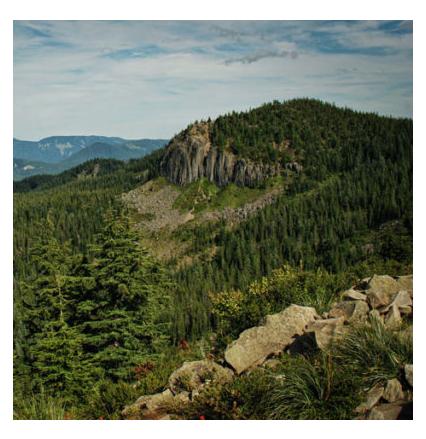 When: 8/12/2019
Location: Tom Dick and Harry Mountain Trail
Conditions: Mostly sunny day with a few passing clouds. Average temperature of 78 degrees. Even for a Monday the first part of the trail was busy (to Mirror Lake) but then died down on the way up to Tom Dick and Harry.
Duration: 4 hours 25 minutes with a few pauses along the way.
Difficulty: Mild until the the last 3/4 of a mile up the mountain.
Usefull links: www.alltrails.com 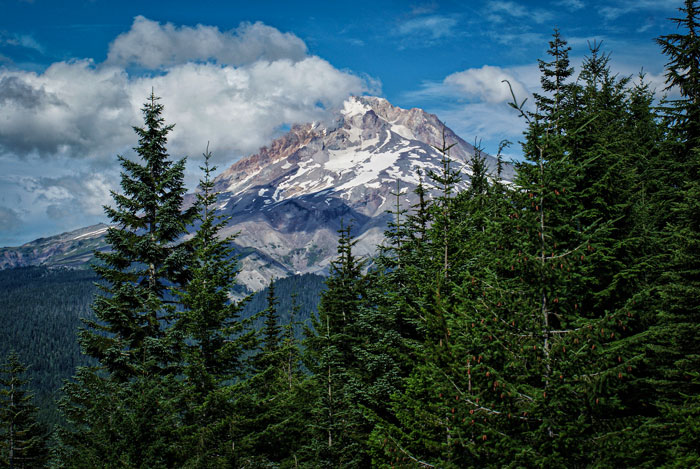 Full Report:
As someone who normally works during the week and is a weekend warrior, when you catch a Monday off work you take advantage. On this particular Monday, a couple of friends and I decided to hike the Tom Dick and Harry Mountain Trail. Recently the three of us have been hiking several of these small mountain trails, so we decided to add this one to the list. 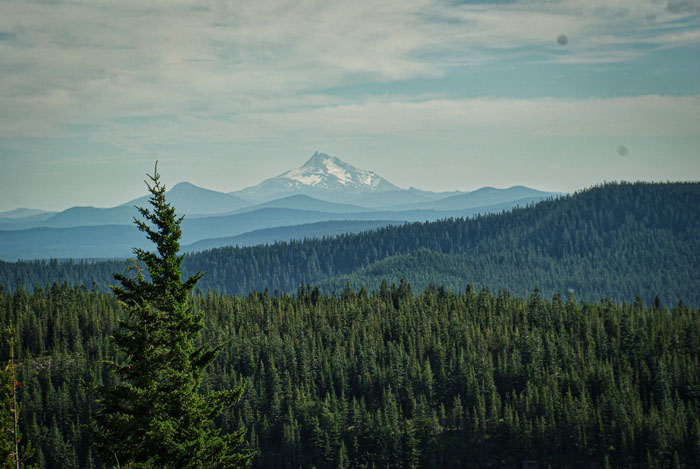 The start of the trail is very mellow, with the first portion actually being paved from the parking lot. It was a Monday afternoon so I assumed it might be a little quieter than it was. The parking lot was almost full and there were a lot of people on the trail. NW Forrest Pass is required.

Over the first 1.75 miles, you steadily gain elevation on your way up to Mirror Lake. Even though there is a gain, it did not feel strenuous and there were people of all ages and ability levels on the trail. Once we arrived at Mirror Lake, there were signs directing us to either the loop around the lake or to Tom Dick and Harry. We decided to continue straight ahead, going down one side of the lake momentarily. If I were to do the trail again I would most likely loop around the lake before continuing on. 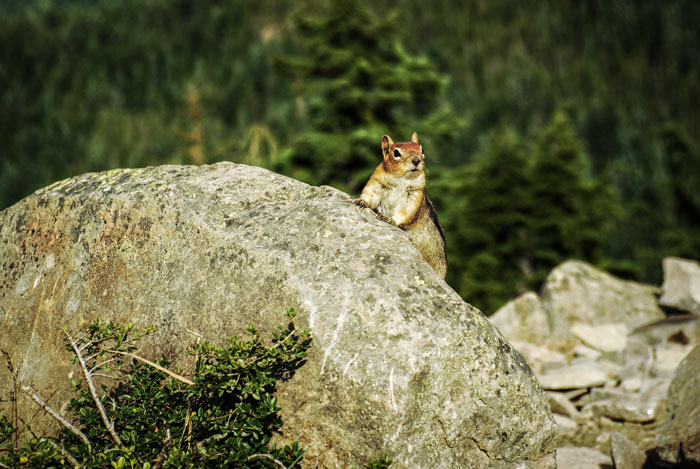 Once we started the Tom Dick and Harry Trail, the first thing we noticed was the change in the volume of people. It seemed that most people were only going to the lake and back. We ran into a few hikers during the rest of our trip but they were few and far between. The difficulty level did increase slightly at this point, but still could be managed by people of all ages and ability levels. Not long after starting this portion of the trail, there is a great viewpoint of Mt. Hood through some trees. 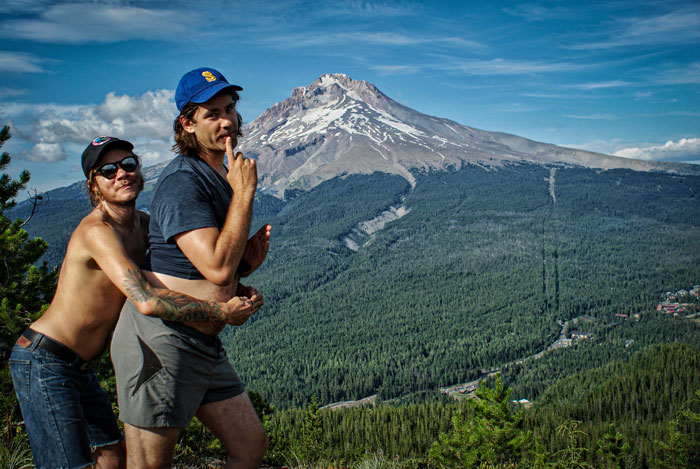 From there you have about .5 to .75 miles until you reach your first peak, and this is when the difficulty level takes a noticeable increase. The elevation gain becomes more drastic, and there are portions of the trail that have uneven terrain you have to navigate. Once you reach the top, however, you are greeted by a beautiful view of Mt. Hood and a few friendly creatures. Off in the distance on a clear day, such as the one we had, you could also see Mt. Jefferson and Mt. Adams.

From there you make your way across a series of uneven rocks that is a little difficult to traverse. With the uneven ground, you definitely need to pay attention so that none of the rocks move underneath you. The trail also becomes a little less apparent in some areas, but it can still be followed easily enough. There isn't much more elevation gain at this point as you move across the peaks. 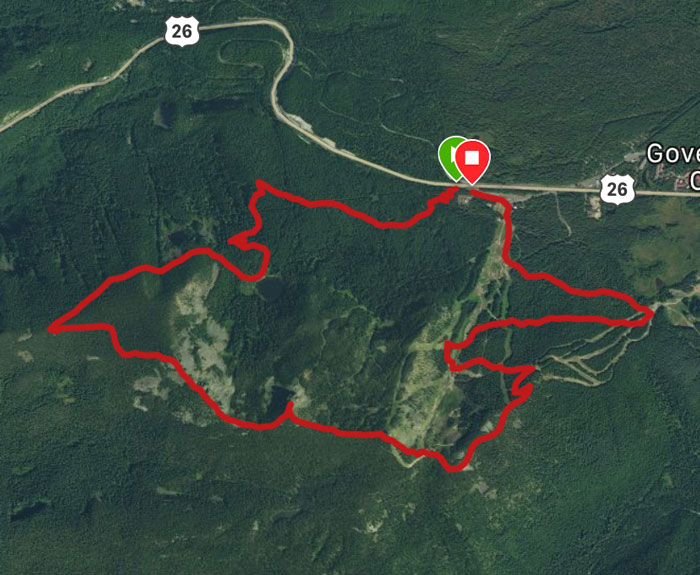 We then reached the end of the trail which again had a great view of Mt. Hood and the surrounding forest. We took the time to sit and eat a few snacks before making our way back down. The trail map we found on All Trails said this was an out and back hike, however, we decided to make our way down using trails winding through the SkiBowl resort. This was a nice mellow way to end the hike and see some more sights we had not already.

Added bonus for those that take the route we did, the huckleberries were ripe for the picking and eating, and they were aplenty. A great little treat on your way back down.

Overall, I would say this is a great hike for those wanting a bit of an increased challenge with elevation gain. I might suggest bringing some trekking poles due to the amount of uneven terrain especially.