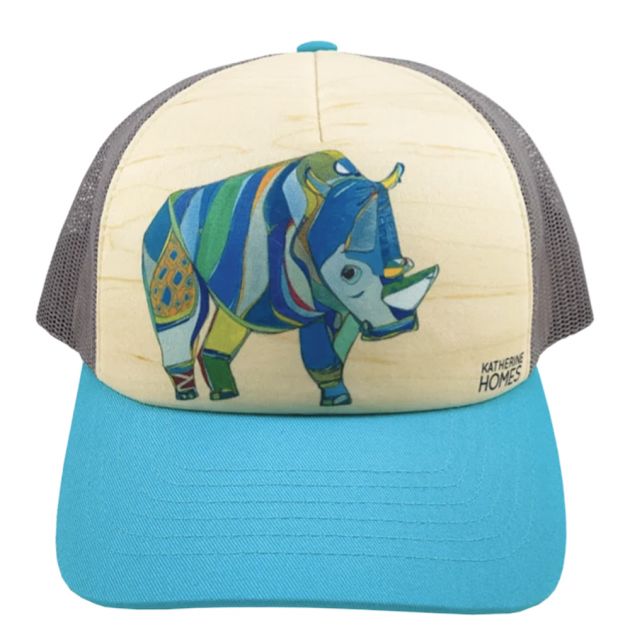 A beautiful lightweight foam trucker hat, it's the one you've been looking for especially if you are keen to protect endangered species.

Throw it on your head and speak up about the endangered rhinos. Part of your hard-earned cash will help protect the Rhinos, so you can feel even better about this purchase. The mesh back will keep you cool and will also keep your face protected from the sun or wind. It's a great travel companion too. You always need a hat to hit the road with! Because this is a small hat, it's great for a smaller noggin or a kiddo!